Storytelling has been around since the dawn of mankind and was a great way of memorising traditions and history .  Oral tradition was the only means of keeping records before the invention of writing.  Writing which was developed in the Middle East (probably by the Sumerians in modern day Iran or Iraq) provided an alternative way to record the histories of people and it was a natural process for histories to become simply stories.  The Epic of Gilgamesh that dates from earlier than 1000 BC is widely considered to be the first written story and prior to being recorded it had been kept alive by oral tradition.  Later what we recognise now as the Old Testament was recorded that traced the formation and travails of Israel before moving into the New Testament. 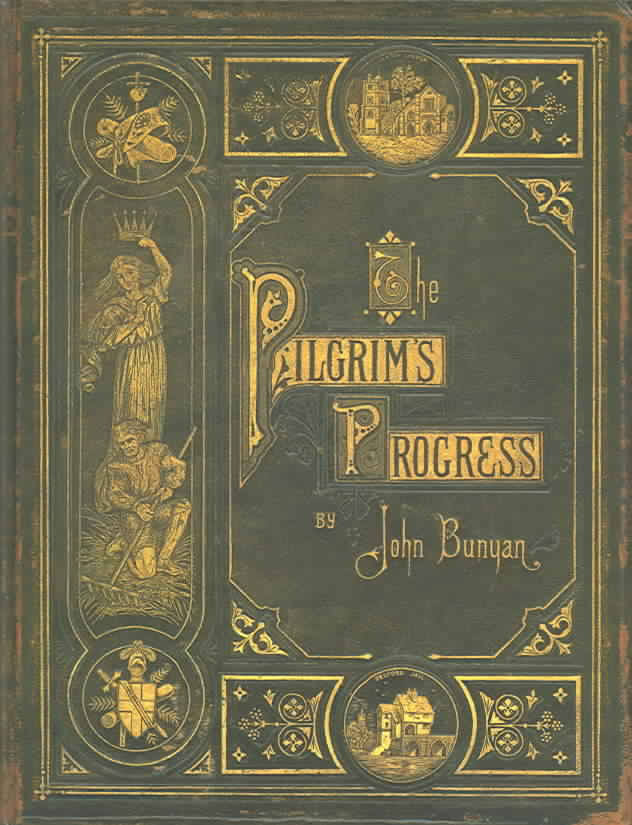 Stories don’t only entertain, but can be used to inform and educate.

While not unique among the ancients, for story telling, Jesus is widely recognised as an outstanding example through his use of parable and allegory.  John Bunyan used The Pilgrim’s Progress to convey the Christian journey and a similar trend has continued into modernity.  In the 20th century the Christian apologist C S Lewis picked up this theme again with the Narnia books and in particular The Lion, The Witch and the Wardrobe which is a transparent allegory of the Christian message and even references Old Testament principles in the light of New Testament interpretations.  Some elements were obvious like the sacrifice and resurrection of Aslan; while others were less so – such as the deep magic which represented the law that condemned and the deeper magic which stood for the grace of God

Away from Christianity a personal favourite, that I was introduced to as a teenager, was Pawn of Prophecy (Part 1 of the Belgariad series) by David Eddings, a  coming of age novel set in a fantasy world.  A key character is Belgarath the Sorcerer who is initially introduced as the Storyteller who provides the back story for the boy Garion as he starts his epic quest..  Eddings drew on real world oral traditions as his methodology for bringing the world to life with its vibrant history of the Wars of Gods and Men in their fight for supremacy as good sought to overcome evil.

Before I get too distracted I want to underline the point that story telling is an essential communicative tool and it has a role in the workplace too.

The best and most effective communicators have always used stories to help make their point.

So what do good story tellers do?

Some Does and Don’ts for Story Tellers.

Can you think of any more?  Please use the form below to let us know about any ideas you have.

Omega will soon be launching some training on how to develop and use Story Telling as a communicative tool in a business environment, so keep in touch.